A free conference from the comfort of your home.

Two days of tech talks, personal development topics and fun activities. Comference will be streaming for free for everyone. Attend both days in full or just the specific talks you'd like to see. Discuss the talk subjects with other attendees and with the speakers, play games. Learn, teach and have fun.

Get a taste of Comference 2020 and watch all sessions online for free.

Comference is not only about the actual talks, but also the community. For this event, we have setup a Discord server that acts as a communication hub before and during the event.

Get together, make friends and get a sneak peak at what is going on.

On the conference days themselves

Ask questions of the speakers, discuss the contents and team up during Game Night!

Can't wait or want to join the discussions during Comference? 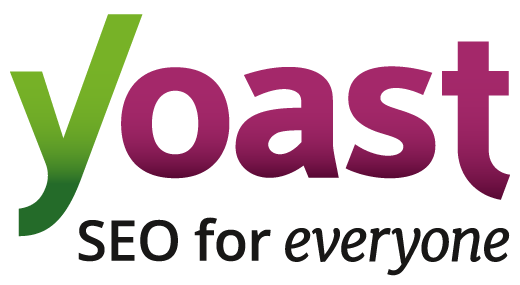 It's not super complicated to get involved into the PHP community. I am going to show you what it takes, how community can work for you and list you ways you can get started today itself! 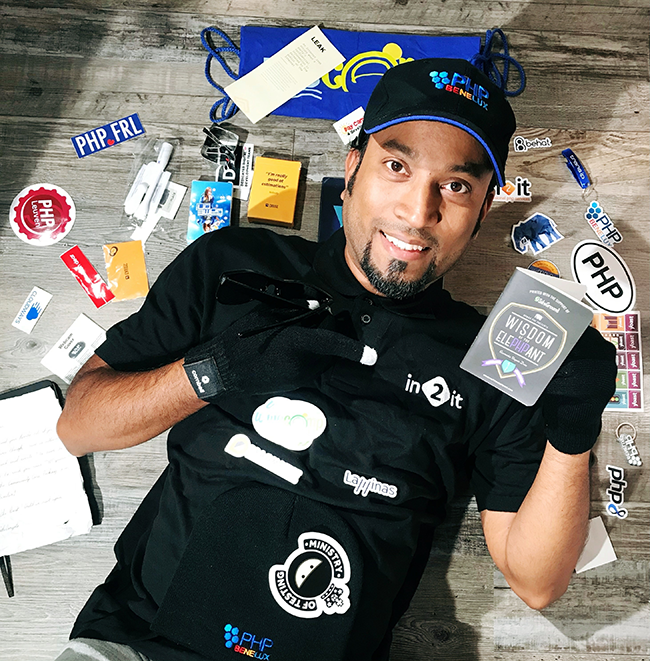 Diversity has become a kind of mainstream topic.

Let me take you on a journey to a lot of things we all can do to scale diversity to a global level. To not only help the people in "underdeveloped" countries but also help our own tech communities to grow and to include diverse ideas 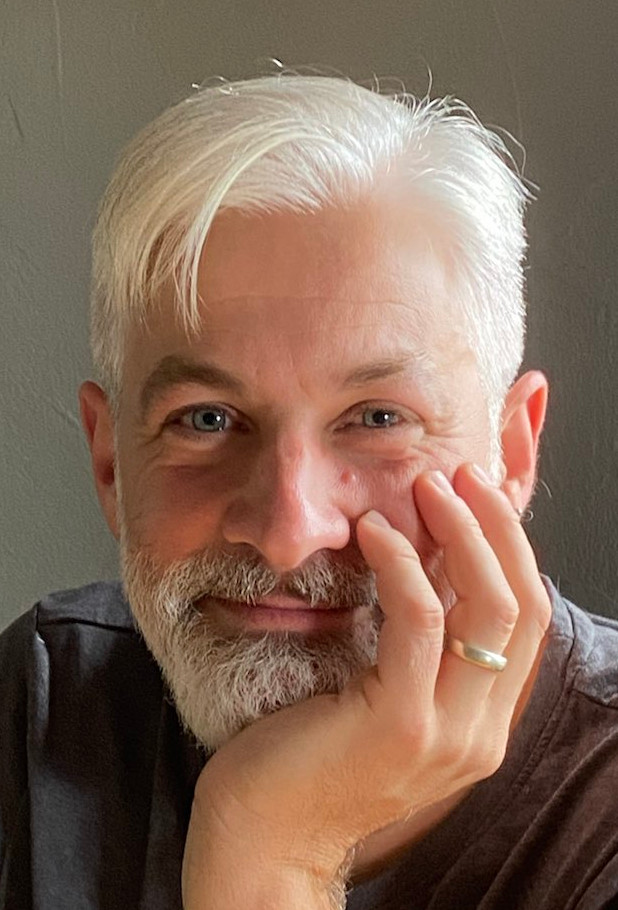 With the global pandemic situation, I've had to make many adjustments to my normal routine: one of the main changes was that it meant I had the chance to actually use that spare room in our house so that I could mount a dedicated home office.

After the winter months however, I began to realize that I wasn't being as productive as I was at the office itself and with the prospect that working from home was going to be the new standard, I decided to take matters into my own hands and do some changes.

Because of this, one of the first things I wanted to address was the lighting itself: easier said than done because when I wanted to buy a fixture, I was confronted with an option list that included words such as drivers, controllers, color temperature, watts, UGR, lumens, lux, different codes such as 840, 865, etc.

Accompany me on this journey I took to renovate the lighting at my home office where instead of teaching about code, I'll teach something that will make you code more comfortably! 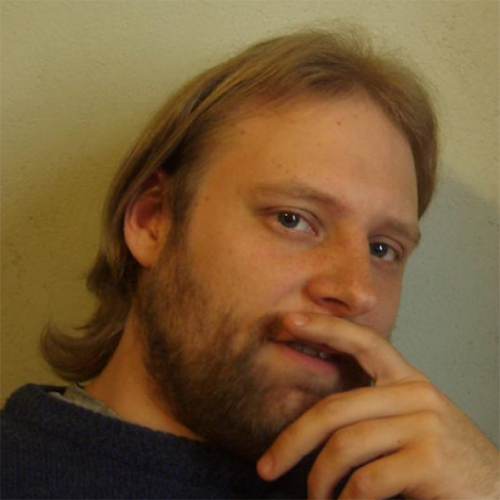 While as communities we often relish in our own comfortable bubble, it is important to remember that every open source project is build on the shoulders of giants.

Join us for a conversation between Tonya and Juliette, in which they explore the landscape of open source projects. They will take a look at how contributing can take many forms and can have unexpected trickle down (or up) effects; and how we can all work together to create a brighter future for both our own projects as well as the wider open source community.

No, it’s not skynet. Hypermedia – and the concept of HATEOAS – may seem a little intimidating at first glance. But it’s not so much about generic API clients that can crawl any compliant API, and more about just applying concepts that have worked well for human navigation of the web to our APIs.

In this session, we’ll consider the benefits of avoiding client-side path construction. We’ll also take a look at how applying some simple hypermedia concepts to our request/response design can open up significant potential for improvement, and greatly simplify the code consumers of our API have to write. 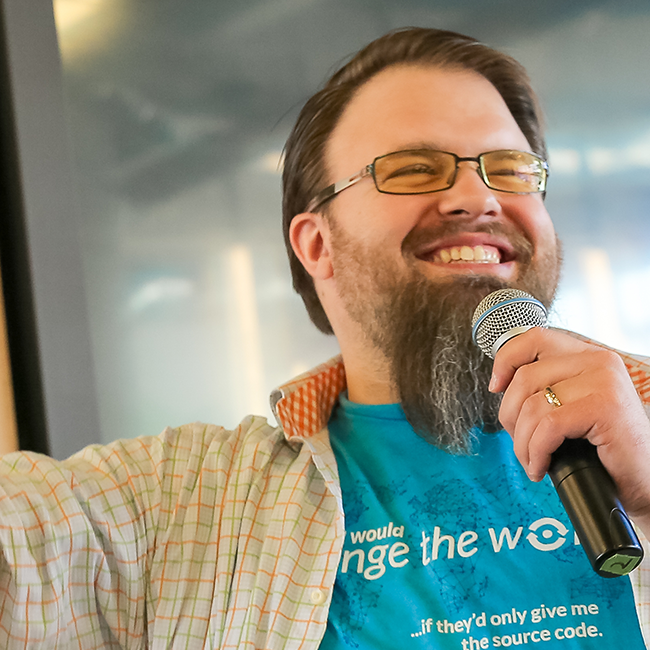 As a very senior IC you are expected to lead and drive adoption of engineering best practices at a time when your daily interactions with code have never been less. How can you effectively deliver change when you don't control the code that is produced? This talk will show you techniques that allow you to be an effective change agent without being a dictator, allowing you to guide direction and build consensus without controlling every step. 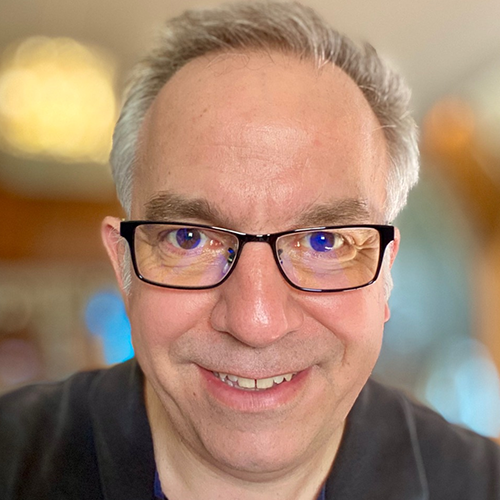 Scrum. More and more companies work with this Agile methodology. Yet there is a lot of dissatisfaction within development teams about this "method". Why does Scrum continue to gain popularity, and why are so many developers dissatisfied with this way of working? This talk shares the story of how I told a team to stop doing Scrum and how this helped them to improve collaboration and deliver working software again. 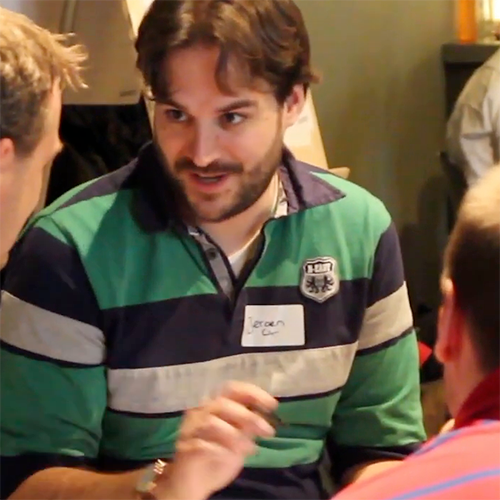 Your code can be all rainbows and unicorns, cutting and shining, but if there’s no documentation, does it even exist? 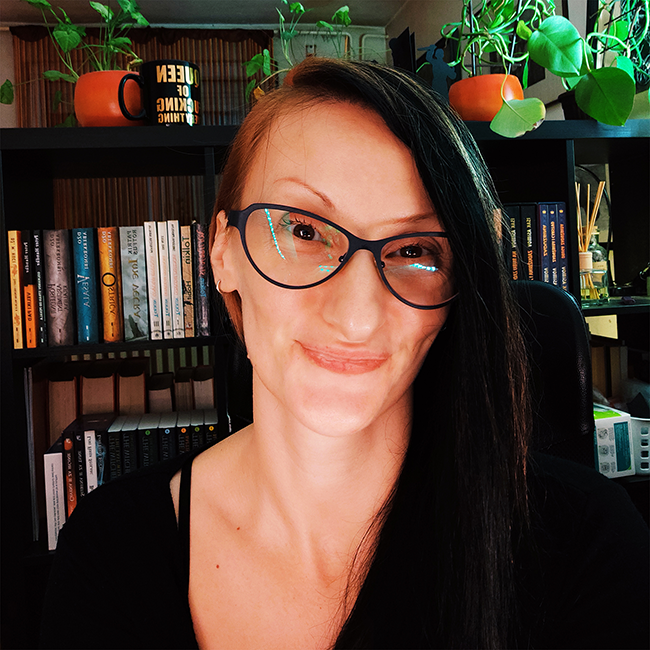 Docs or it didn't happen

Enrise is a digital agency specialized in complex IT issues. We are a self-managing collective of autonomous teams. Without central management or managers. We are the new standard in organizing and we stand for autonomy, craftsmanship and a culture of trust. We are happy to tell you about the great benefits, but we will also talk about the sometimes difficult challenges that we face thanks to this organizational structure. So, join this talk from Hermen, Fred and Gerrit.

During the game night, we can join each other for virtual board games, card games or roleplaying games. You don't have to sign up for the game night, just come and hang out in the #game-night channel in our Discord and find some people to play with. A Dungeons & Dragons session is led by Erik Baars. For this session, it is important to sign up before october 12th. You can do that in the #dungeons-and-dragons channel in our Discord. Join that channel and talk to @ErikB. We have just 4 spots available in this session. So signup quick when you want to join. 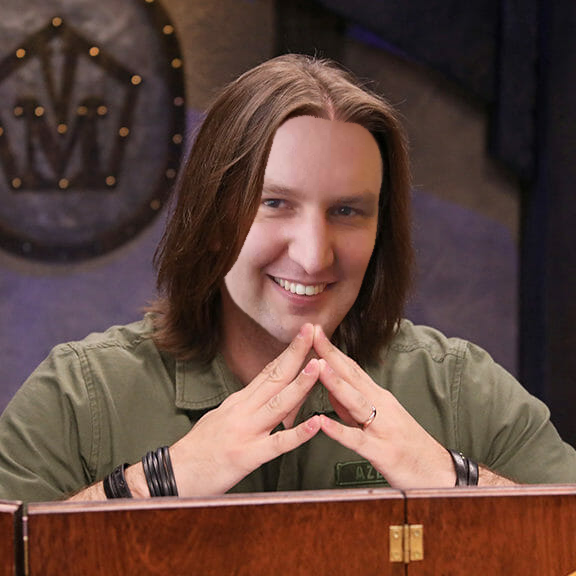